When I print, there is a gap between infill lines, and also when printing rectilinear/hexagonal infill lines seem to be pretty slim.

Disclaimer: I set Esteps/mm to 96.5 because I calibrated the printer as described here, so I'm 100% sure it's an accurate setting. Same for X,Y,Z steps. I printed a cube and calculated the real steps per millimeter, and it's accurate too. The extruder motor works, it's not the issue.

Here you can find some pictures that show what I'm trying to describe: 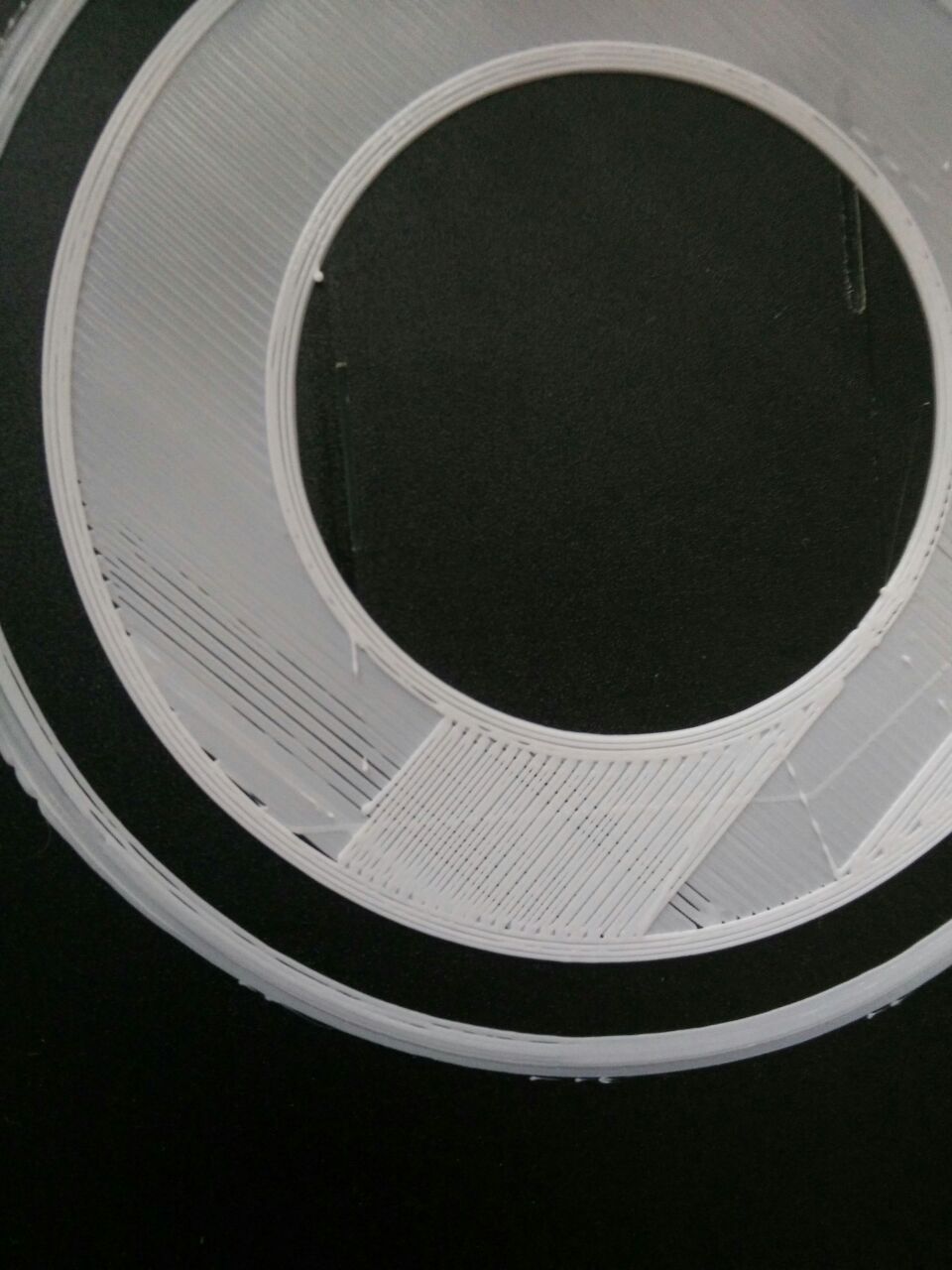 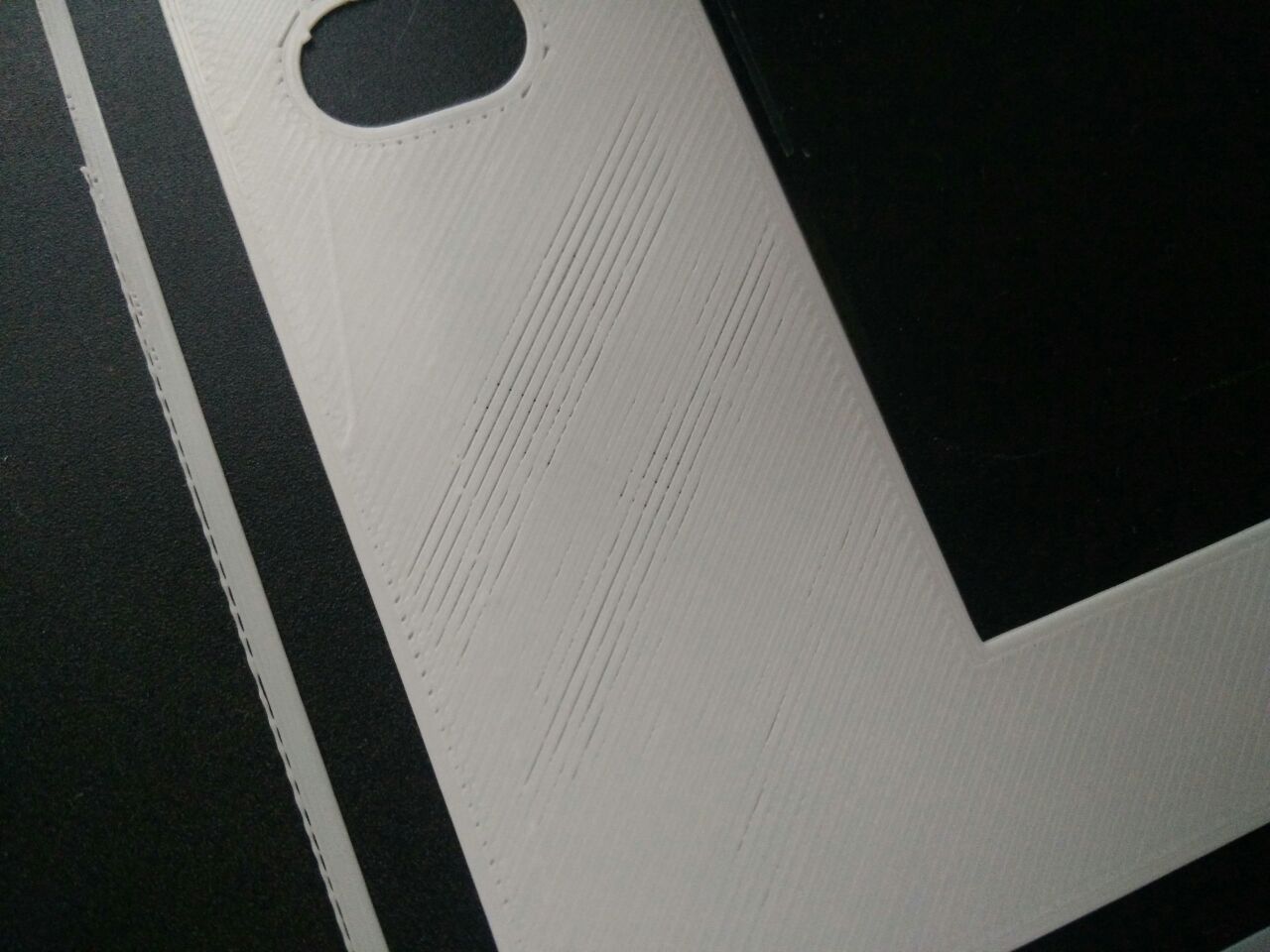 While printing I tried to release the extruder motor clamp and push the filament by hand: it extruded 1mm thick lines, so the extruder is not clogged and is perfectly capable of extruding the required amount of PLA.

Is it possible that the VMax E parameter is preventing the extruder motor to extrude properly? I mean, could it be that it's trying to extrude at a higher speed than the maximum allowed? Seems weird to me, because comments in Marlin's Configuration.h file say Default Max Feed Rate (mm/s) for that parameter, so if the limit is set to 80mm/s it should extrude just fine. If this is the issue, how should I solve it?

According to the photos, temperature is acceptable (may be a bit high, but it is not a problem in this case). Extrusion ratio is 1 and should not be changed in normal operation. Extrusion width is often set to auto but sometimes calibrating it gives better results in slic3r. If stepper is calibrated properly, then I would check for nozzle and filament diameters. For nozzle it should be enough to verify that 0.4 bit fits in and 0.5 doesn't. Filament can be measured by digital caliper. Difference between 1.75 and 1.73mm may have significant difference resulting in under-extrusion.

1
TPU filament usage for dental application?
1
What do the pink colors in Slic3r preview signify? If it signifies a problem, how do I fix it?
1
Are there any "best" or at least "common" practices to handle allowances in OpenSCAD code?
1
My printer is printing a messy ball. CTC prusa from Ebay
1
Connect to 3D printer via internet without router