missing small sections of layers after a retraction

So I am missing small sections of a layer when it prints, after a retraction for a layer change or a move, the extruder stops moving (no it isn't clicking or anything else. Just not moving). Which is fine for a few millimeters because the pressure inside the Bowden setup keeps pushing enough filament through. However, once that isn't enough it starts to make very thin lines with beads of plastic just barely holding things together. Basically this ends up as a good 2 cm or more at times of highly under extruded lines. This happens in the slowdown after the retraction when it is restarting. it simply doesn't move the extruder at all. The reason I know this is because I can see the extruder not moving, in that brief period. I know it is not the extruder clicking or anything else because I can disengage the extruder spring and push filament through manually during this time with no issues.

I am using Ideamaker currently because I like it.

I have looked at this Holes/ missing layers (after retraction) in 3d printed objects which is somewhat similar in appearance, but not in reason. 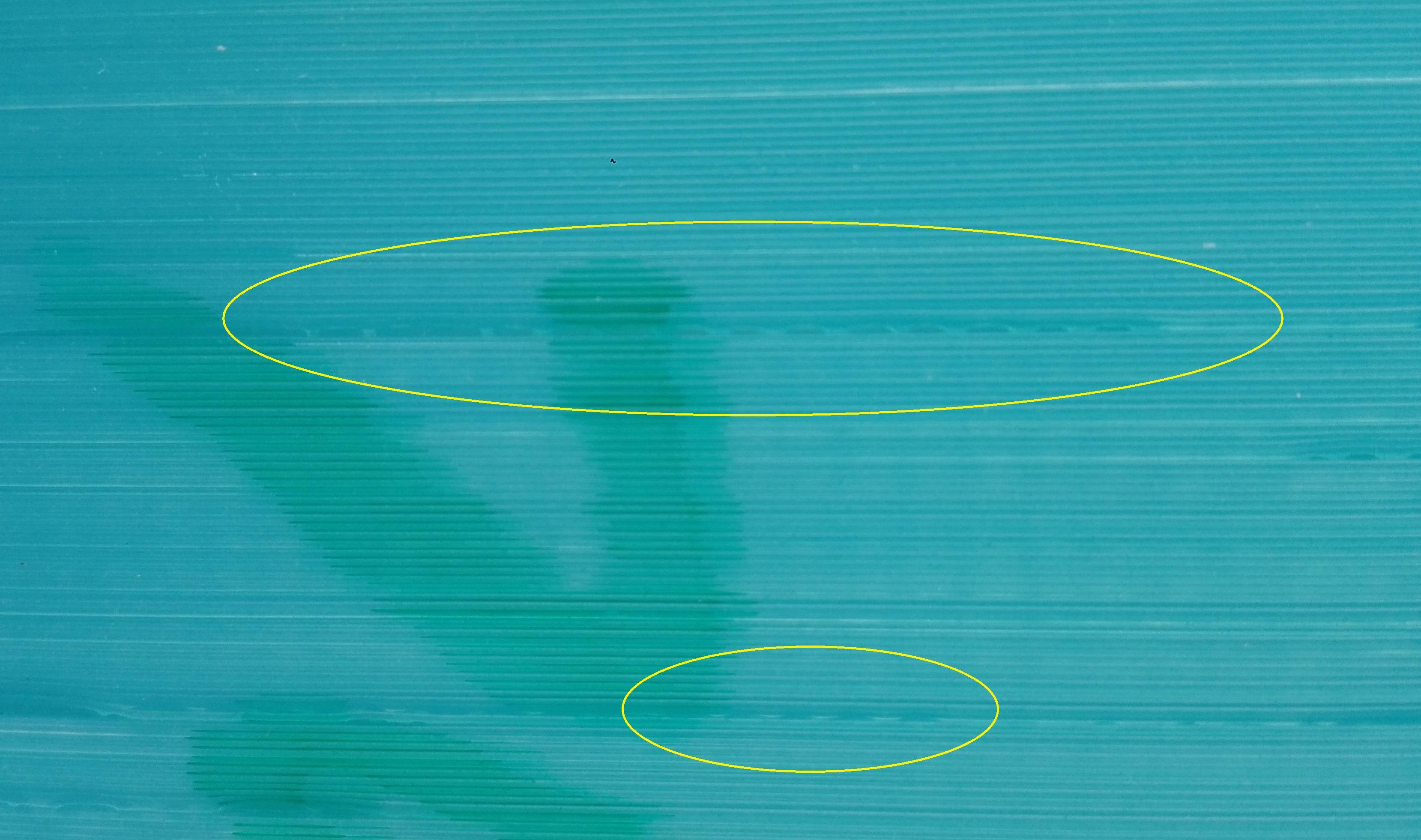 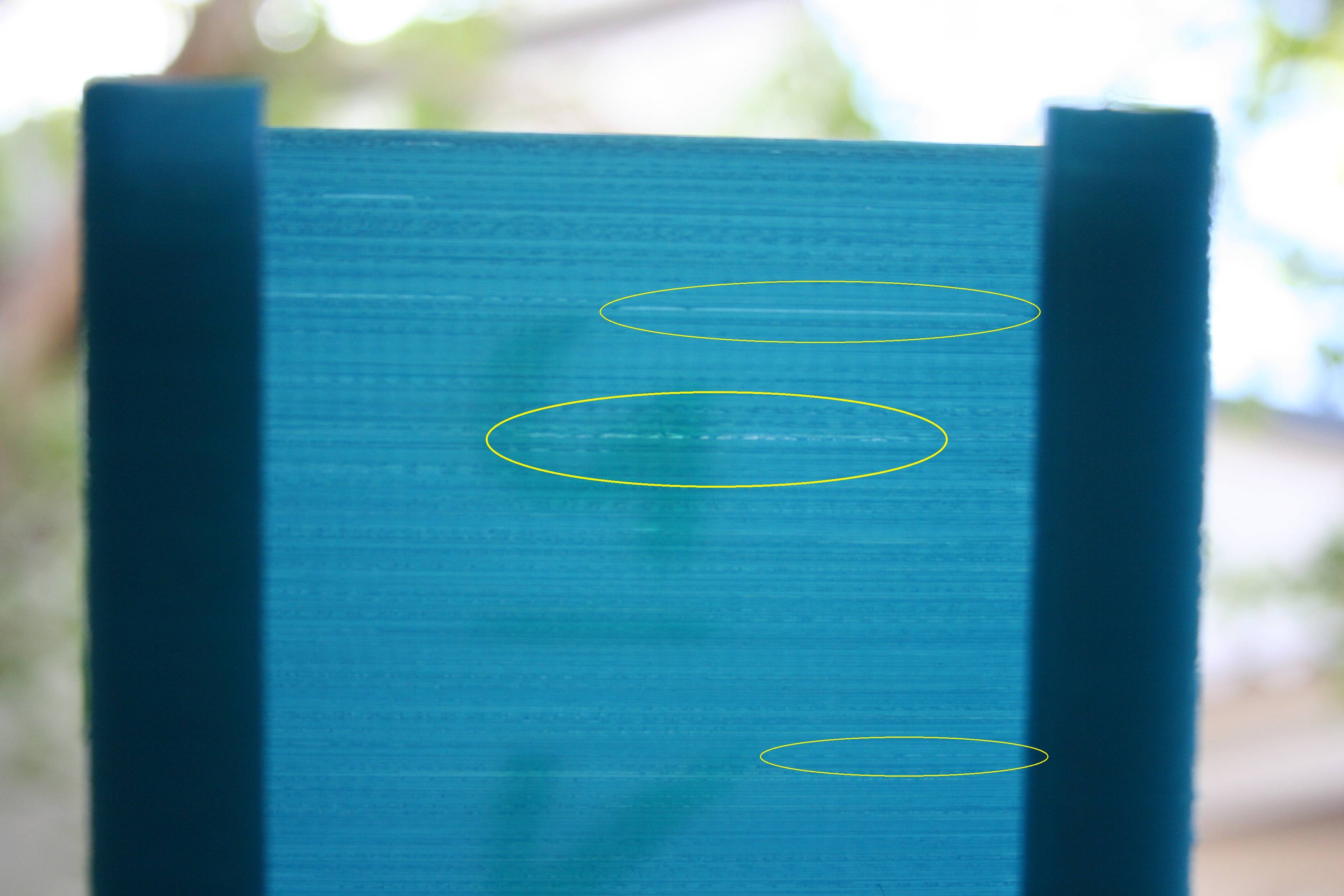 EDIT: So I figure it is some form of coasting that IdeaMaker has implemented for their Raise printers. I am going to try and reduce the length of the coaster attempt to convert my Bowden to a direct drive with titan extruder. I have the Titan already, but it has been giving me issues with not having enough power to push filament without ripping it to shreds. That's another thing I have to look at at some point when I have the time.

1
Trouble printing Poppy Robot with SpiderBot
1
Mechanics for modelling a push button latch spring
1
Alunar m508 Firmware
1
How can you both reliably print and remove your item, without breaking it when detaching it?
1
Steps per mm of extruder are incorrect after rebuilding